How to recognize that you are in a hostile work environment

Initiating a hostile work environment claim is not an easy task.

First, it is important to understand the legal requirements. To constitute a hostile or abusive work environment, the conduct must discriminate against a protected class of persons. This includes unwelcome conduct or unlawful harassment based on race, color, religion, sexual orientation, gender identity, pregnancy, national origin, age, disability, or genetic information.

A bad boss, an unpleasant work environment, a rude co-worker, the failure to qualify for a promotion, a lack of teamwork, other isolated incidents, or the lack of perks, privileges, benefits, and recognition can also create a hostile work environment for employees.

Below, we take a closer look at what constitutes a work environment hostile, what unwelcome conduct looks like legally, and how you can take matters into your own hands and file a hostile work environment harassment claim as an employee.

What are signs of a toxic workplace?

Your biggest problem at work isn’t the tasks piling up on your desk. Quite the opposite. It’s the easiest part of your job. Your work is like running the gauntlet, and you feel more than drained? Watch out. Perhaps you are surrounded by a toxic work environment. Such an environment slowly spreads its poison and not only has a negative impact on your work as an employee, but also affects the overall company culture.

How you can recognize a toxic work environment:

What qualifies as a hostile environment at work?

Be careful to distinguish whether the situation is merely difficult or truly hostile. In most cases, personal conflicts, petty slights, rudeness and isolated incidents do not constitute a hostile work environment.

For example, if someone makes inappropriate but non-discriminatory jokes about a co-worker, that behavior may not be considered illegal. This means that in such cases, employees may have difficulty filing a complaint about a hostile work environment.

The following conditions must be met for a hostile work environment to exist:

A hostile work environment occurs when the conduct is severe and pervasive enough to create a situation that would appear to reasonable people to be intimidating, hostile, or offensive.

Prevention is always the best means to eliminate harassment: Even if the definition of a hostile work environment is not met, the employer or supervisor should investigate possible harassment of one employee to protect employees in general.

Here are some other examples of a hostile work environment:

These are two things that very often create a hostile environment for workers. A healthy work environment simply does not exist when people make vulgar remarks about gender or sexual orientation or hurl racial slurs. If you receive complaints about such behavior or have heard it yourself, you are likely witnessing increased hostility in the workplace and the responsible employee or supervisor must be held liable.

The sales manager is always yelling at his personal assistant? This could also be a sign that you are dealing with a hostile workplace. Moreover, if someone frequently resorts to passive-aggressive behavior or pushes their colleagues or subordinates into unhealthy competition, this is a warning sign – even if the behavior is not illegal.

If someone leaves you completely embarrassed and frustrated, or has set up a social media group to ridicule a colleague, it’s definitely a sign of a hostile workplace. It is unacceptable for employees or colleagues to be publicly humiliated.

4. Many complaints and threats of punishment

If employees are constantly complaining and supervisors are talking about disciplinary action, something is wrong. Even if you don’t see any official complaints, keep your eyes and ears open when the conversation turns to personal experiences in the workplace.

5. The feeling you have

Your gut feeling can tell you whether you’re working in a good workplace or a bad one. If you and your colleagues often feel unhappy or threatened, that’s a clear sign of a hostile work environment. Watch out for people who slander or sabotage others, who are often disrespectful or insulting, and who belittle the ideas or personalities of others.

The legal aspects of a hostile work environment

Now let’s take a look at the legal side of all this:

What is the definition of harassment in federal law?

The U.S. Equal Employment Opportunity Commission of the United States Government (which was created by the Civil Rights Act of 1964) defines harassment as follows:

Harassment is unlawful when toleration of the offending conduct becomes a condition of continued employment or the conduct is so severe or pervasive as to create a work environment that a reasonable person would find intimidating, hostile, or offensive.

Offensive conduct includes, but is not limited to, offensive jokes, slurs, epithets or name-calling, physical attacks or threats, intimidation, ridicule or taunting, insults or put-downs, offensive objects or pictures, and interference with work performance.

Can I sue my employer for creating a hostile work environment?

If you believe you are in a hostile environment with unlawful harassment, you can file a discrimination charge against your employer. To defend against a hostile work environment claim, an employer must show that they have taken reasonable precautions to prevent and promptly remedy harassment.

In any case, be aware that the hostile behavior, actions (e.g. employment discrimination by a hiring manager or age discrimination) or communication must be severe and are often determined on a case-by-case basis.

Not only must it extend over an extended period of time, but the hostility must seriously interfere with the employee’s work or ability to work. Another form of severity is when the hostile work environment interferes with an employee’s career advancement. For example, if the employee failed to receive a promotion or job change because of the hostile behavior.

If you want to file a workplace discrimination claim, you should ask yourself the following important questions:

When it comes to discriminatory comments or offensive conduct, ask yourself these questions:

What are the steps to a hostile work environment harassment claim?

The first step in getting help is to ask for it. Your employer must give you the opportunity to investigate the complaint and stop the behavior.

A later complaint of hostility in the workplace will come to naught if the employer was unaware of the situation and had no opportunity to address the hostile behavior. In fact, in most workplaces, offensive behavior is often not noticed and addressed until it is obvious or seen by many employees.

2. Make sure you meet the legal criteria of such conduct

Unlawful harassing conduct must be unwanted and based on the protected status of the victim.

In addition, the conduct must:

Whether a case or pattern of harassing conduct is severe or pervasive will be determined on a case-by-case basis, taking into account the following factors:

Look for an employment law firm that specializes in discrimination or wrongful termination. Don’t hesitate to call an employment law attorney, and don’t worry about whether you can afford the money for legal fees. Many law firms first offer a free, in-person consultation to discuss your claim. Check the law firm’s official website for information about free consultations. 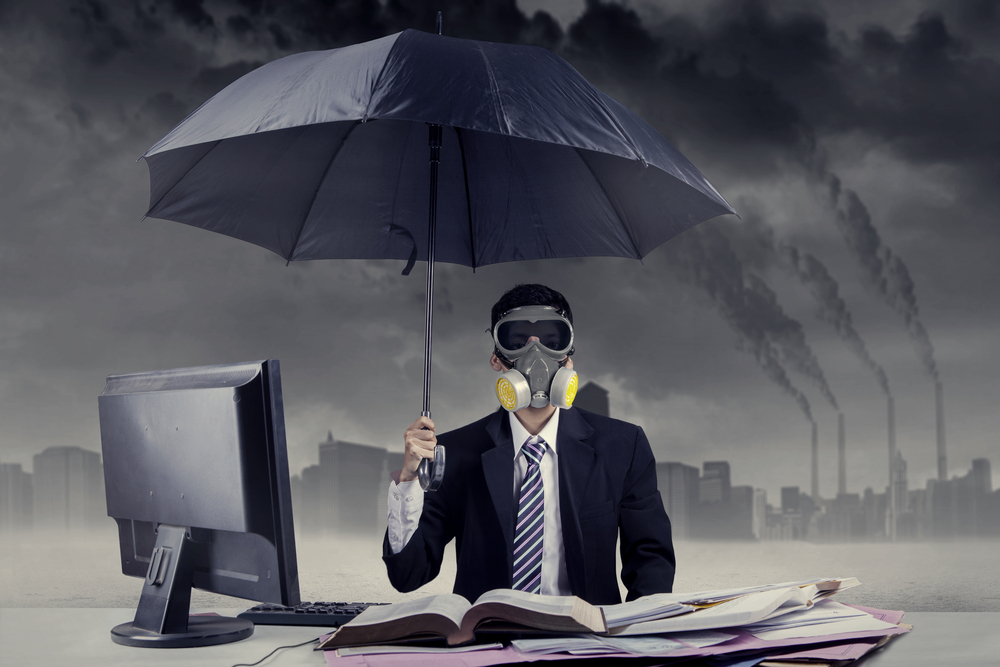 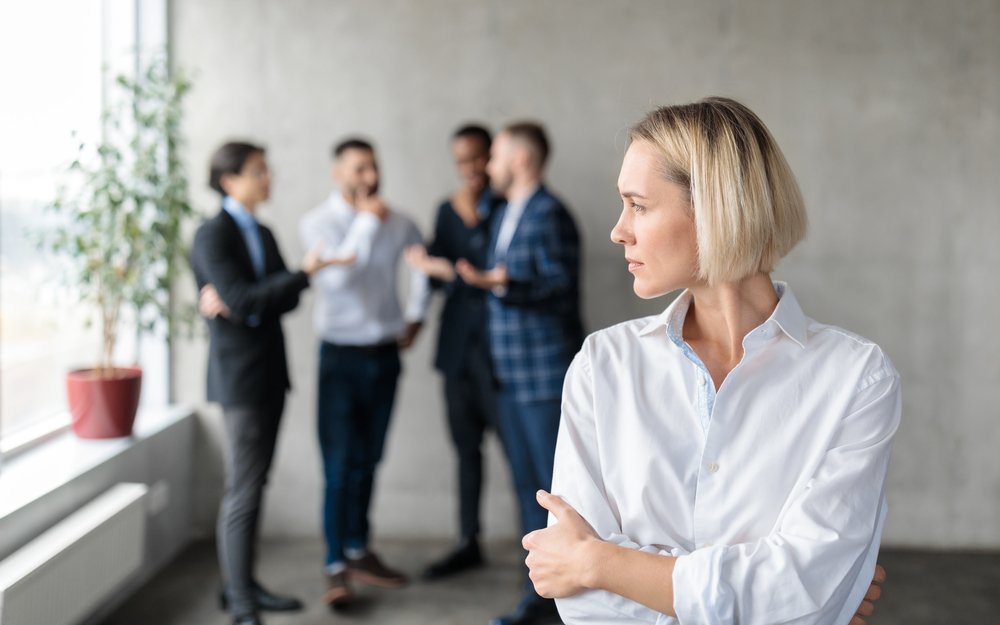 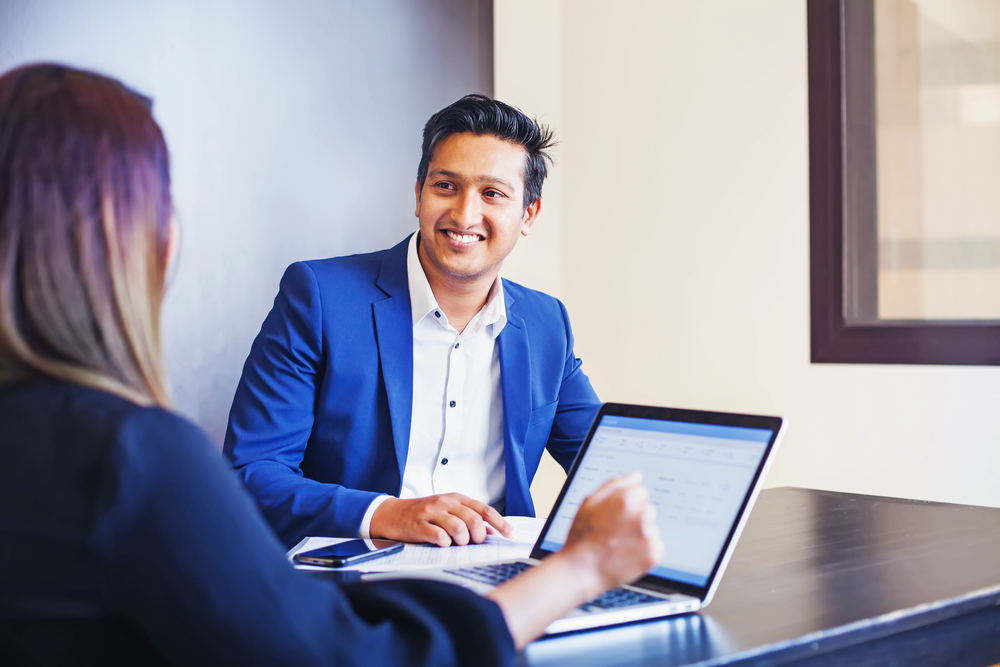 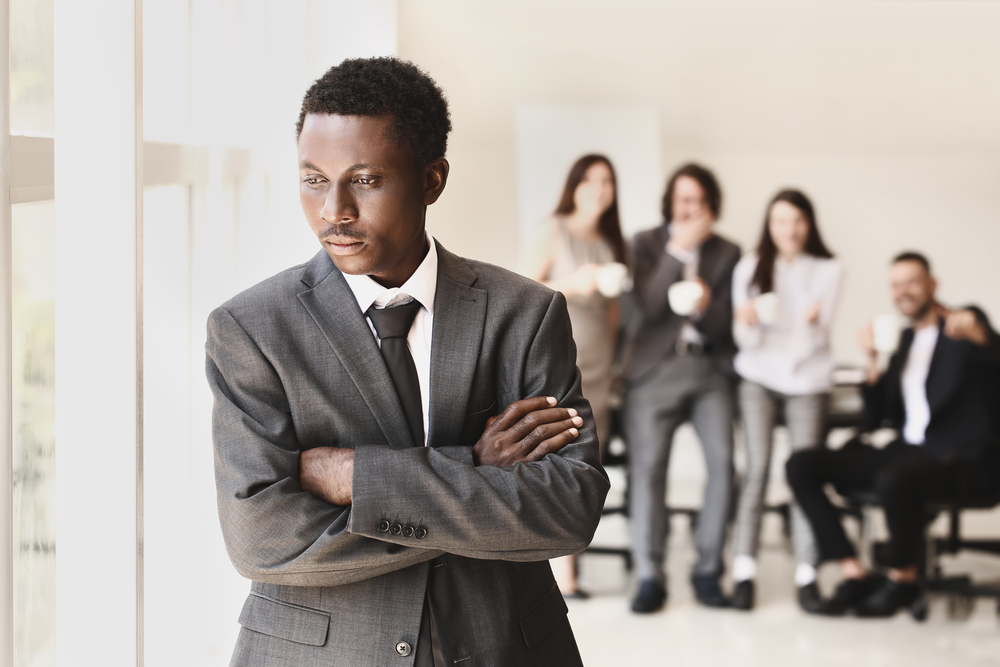 Signs of racial discrimination at workMarch 22, 2022 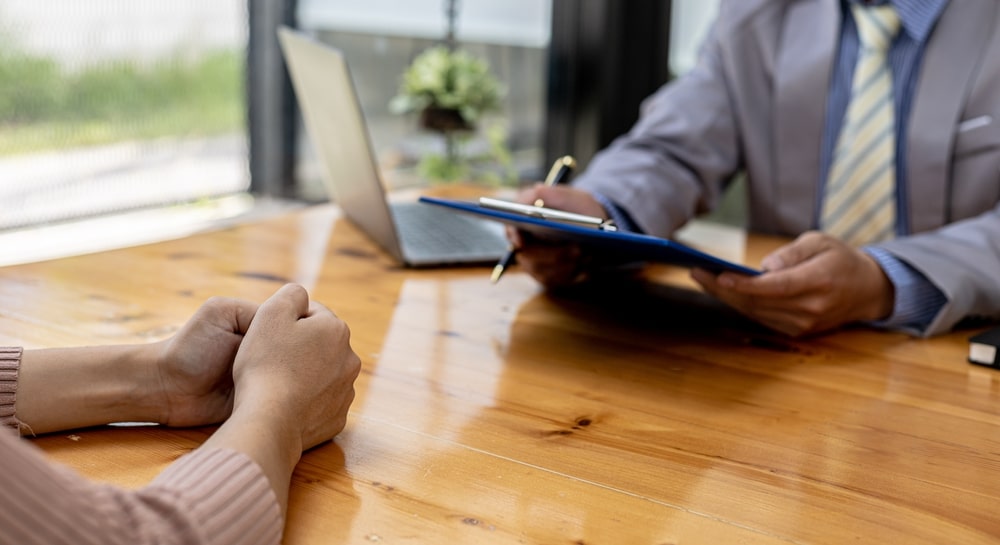 How to write salary historyDecember 14, 2021